Is it a Crime to Witness One, and Not Report it? 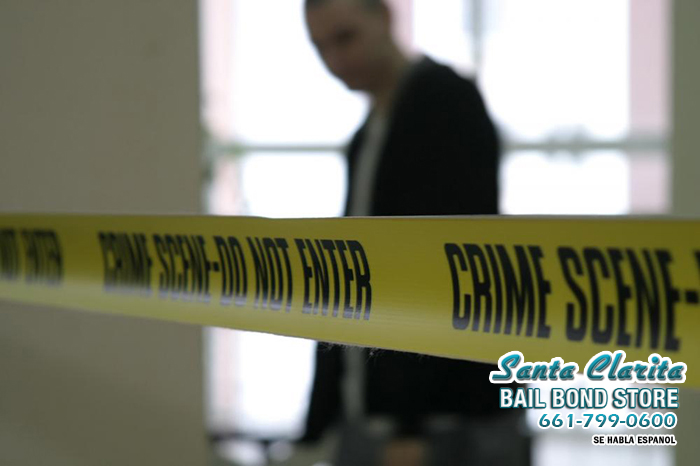 It is a crime to file a false police report, but it is not a crime to witness one, and not report it happen. It might come as a surprise for some people to know that someone is not obligated to report a crime to the police if they have witnessed one or know about one, though it could affect their conscience. Nonetheless, if you witnessed a crime and you do not report it, you would not get in trouble.

The reason most people are not obligated to report a crime if they know about it is because it can be risky. By reporting the crime, they are getting involved. Depending on the situation, it can cost them time, money, and even safety. Their lives can be put into danger if they get involved; they could be threatened by the suspect or those who side with the suspect.

There are people in certain professions who must report crimes they know about or suspect. People who are required to report crimes are those who are health care and medical professionals, psychiatrists, counselors, and educators. For example, if a young child comes to school every day with a new bruise and an unclear explanation of where those bruises came from, the teacher may suspect the kid is being abused at home. If so, they must alert the police to investigate. If they neglect this duty and the well-being of the child, they too can be punished by the law.

Hopefully you are never in that position where you witness a crime or know about it, and question yourself as to whether you should report it to the police or not. Legally, you have no obligation. Morally that is ultimately on you to decide as to whether you can spare getting involved.