If You Think You Were Wrongfully Arrested 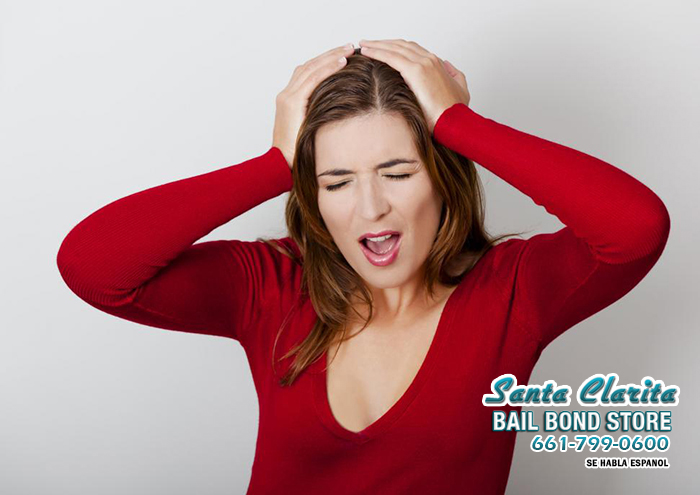 15 Feb If You Think You Were Wrongfully Arrested

In general, the public has less authority than the police. However, police authority can only go so far. They have certain boundaries and restrictions they must work within. In the instance that they make an arrest beyond the scope of their powers, they have made a false arrest and can get in trouble for it.

For example, a police officer makes an arrest based on another person’s statement. The court granted the police a warrant for this arrest. Later, it is revealed that the person lied. The person who was arrested is freed, and no false arrest was made.

However, if a person insults an officer and the officer takes it personally, arresting this individual would be false and wrong. This civilian did not commit a crime and they could take the police officer to court over the matter.

In regards to all persons who are arrested, bail bonds are available to get you, or a loved one, out of jail so that you can return home, go back to work, and better prepare yourself for court.