How Do I Choose A Bail Agent? 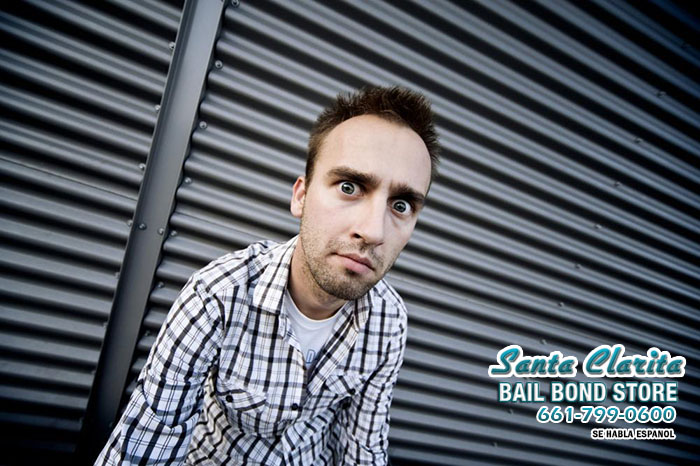 Choosing the right bail agent is a very important task, your loved one’s freedom hangs in the balance. So, how do you do it? It is not like they teach you how to do this in school. Luckily, Bail Bond Store – Santa Clarita is here to help you.

When looking at a bail agent, you need to consider how much experience he or she has. The longer someone has been in the business, the better that bail agent probably is. The more time you spend bailing people out of jails, the more you learn about the bail process. Bail agents who have been working at their job for years, have learned hundreds of little tricks that help speed up the bail bond process, or make it easier for you.

You also want to find a bail agent that can actually help you in your area. This can be difficult, if you are trying to bail a loved one out of jail on the other side of the state. In instances like that, you will want to work with a statewide bail bond company like Bail Bond Store – Santa Clarita. One of our bail agents will be able to work with you locally, while another works with the jail.

If you need to bail someone out of jail, trust that the experienced bail agents at Bail Bond Store – Santa Clarita will be more than happy to help you. We are a statewide bail bond company that has been helping Californians since 1987.