Here is how Expensive Bail Can Get 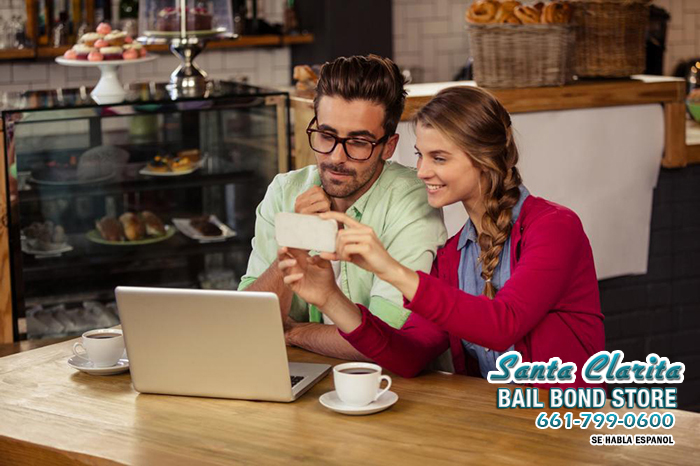 Here are some of those cases you may have heard a little about, but maybe not how expensive bail was:

No matter how expensive bail can get, a bail bond can always drastically reduce the amount paid and relieve the defendant and their loved ones of some of the financial stress. Although the bail bond premium, 10% of the full bail amount, is not refunded like cash bail, it does come with a payment plan. For most people, this is the ideal method to posting bail.

Learn about bail bonds by contacting Neenach Bail Bond Store online or at 661-799-0600.