Getting Arrested Abroad Would Be Absolutely Horrible 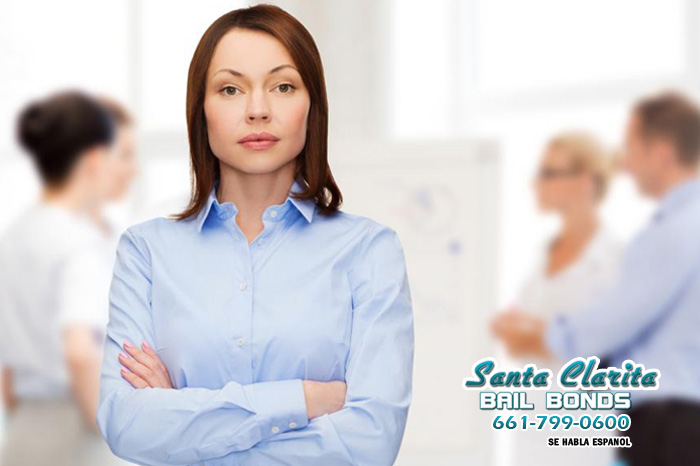 The first 3-day weekend of 2016 is coming up and you’ve already made plans for a small getaway outside of California. That’s great! Whether you’re staying within the U.S. or going abroad, it’s most important to educate yourself about the customs, habits, and laws that are different there than here in California, ones that are most common for everyday routines. Bail Bond Store – Santa Clarita wants everyone to be aware of any laws, regulations, and provisions that they may be affected by, and some of these include: