Finding Parking in Los Angeles Could Get Worse 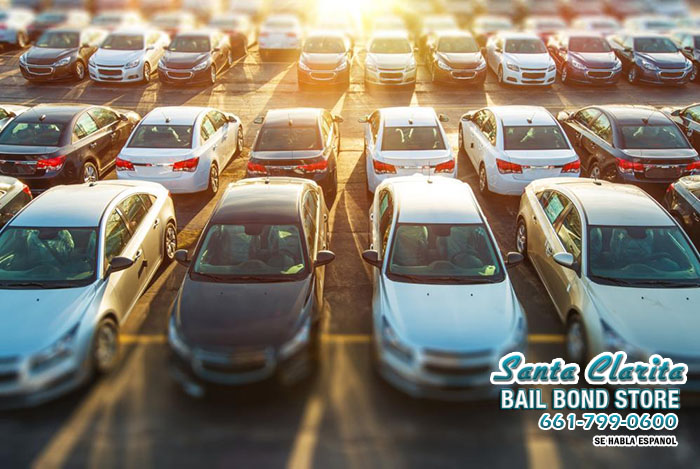 A parkway refers to the narrow strip of land that occupies the space between sidewalks and the curb. Parkways run parallel to the street and sidewalk and are landscaped, although many do not appear so because people have parked their cars on these areas over the years. In Los Angeles, officials have turned a blind eye to drivers who park their cars on parkways, but that may soon change.

Finding parking is a challenge in any major metropolis, and Los Angeles is no exception. In neighborhoods that are densely populated, residents slowly started to leave their vehicles in these parkway areas.

Realizing they were never getting ticketed or towed, they continued to claim these as regular parking spots, and others in the area started to catch on to this trend. What they did not know was that the city actually agreed to be lenient on these individuals back in 2011, but they never made a formal announcement. Angelenos figured it out for themselves.

A few weeks ago, the Los Angeles transportation committee proposed a law that would make parkway parking illegal once again. In fact, the proposed law even says that standing or stopping on the parkway would also be illegal.

Should the proposed law be approved, the city would first implement a grace period. During this time they would reach out to residents to warn them to stop parking in these locations because starting mid-August, they would begin issuing tickets and citations once again.

Even if the law passes, drivers will still be able to park on their own driveway apron, which is the paved section from the curb up to the driveway as long as their vehicle does not block the street or the sidewalk.