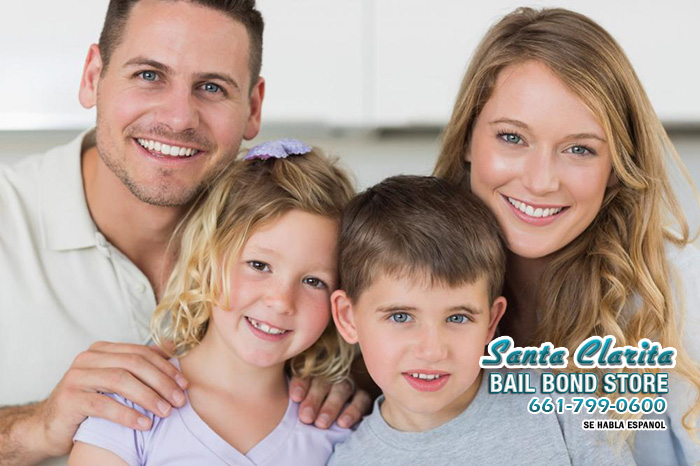 Getting arrested is a serious enough issue for a loved one of yours to be so mad at you – madder than you have ever seen them. So mad (and disappointed, which may be worse) to the point you think they’ll separate themselves from you, not talk to you, not help you, etc.

But you’re wrong about that. Well, the part about not helping you. They for sure will be upset, angry, and disappointed in your actions that led to your arrest. But they won’t abandon you. They’re going to do everything they can to help and support you through this ordeal. That’s just what loved ones do, and they know you’d do the same for them if you were in each others’ shoes.

Their first stop: contacting Bail Bond Store – Santa Clarita. More than likely the judge will grant you the opportunity to bail out of jail. Maybe you’ll be able to pay cash bail but when there’s ever the option of paying less and getting the same outcome (and probably getting that outcome faster), then you’d take that alternative option, wouldn’t you? That alternative option to cash bail is a bail bond, which costs 90% less than cash bail and can be paid off over an extended period of time.

Once you’re bailed out of jail, you’re free to return home, return to work, spend time with loved ones, and importantly, prepare for trial.

If you’re ever in the position of needing a bail bond (for yourself or a loved one), please contact our team at Bail Bond Store – Santa Clarita. We can be reached online or at 661-799-0600.