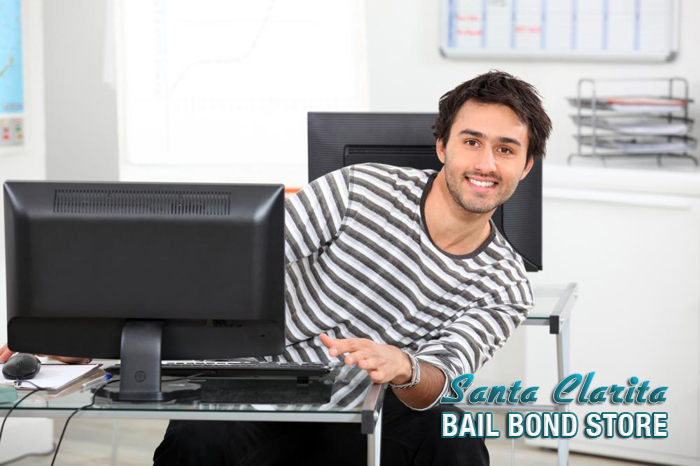 When a person is arrested for a crime, he or she will have an arraignment hearing, at which time the judge will announce how much his or her bail is. Fortunately, the individual does not have to pay for bail on his or her own. Anyone can help pay for bail if they wish, though it is not cheap. In addition, a bail bonds company can help pay for bail with a bail bond, which lowers the cost that participating individuals need to pay. Here’s where Castaic Bail Bond Store comes in.

The defendant is then freed on the conditions that he or she:

To learn more about bail bonds and how they benefit you, please contact a Castaic Bail Bond Store associate online or call 661-799-0600 now.