Do You Want to Be Able to Reach Your Favorite Sites? 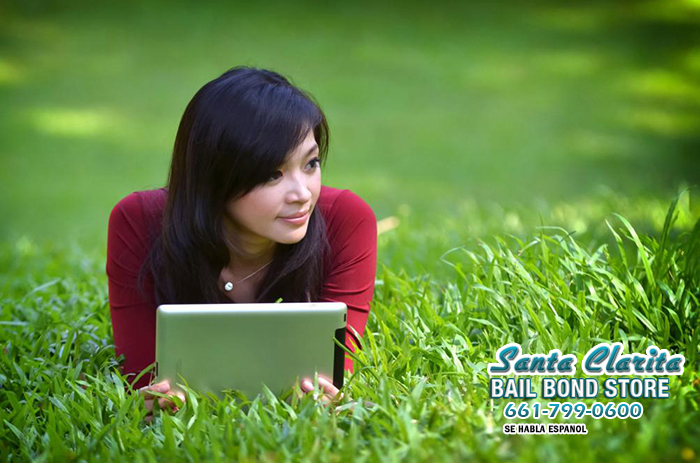 13 Dec Do You Want to Be Able to Reach Your Favorite Sites?

Anyone who has been on the internet lately has probably heard about Net neutrality and how the Federal Communications Commission is looking to replace it. AS many might have picked up on, this is a very big deal. Net neutrality if very important for anyone who likes using the internet. With it gone, the internet will become a very different place.

The main concept, in basic terms, is this: Net neutrality makes it so that all websites and services are treated equally by internet service providers. This means that each site is allowed the same speed and connectivity as every other site on the web.

This is why so many large corporations are against the removal of net neutrality. Companies like Google, Amazon, Facebook, and Netflix are all in favor of net neutrality, and for good reason. Without this protection, internet providers will be able to run rampant, and that will drastically affect the people who use sites like Netflix and Google.

Imagine only being able to use Bing instead of Google because Bing is paying Verizon to let their site be available to Verizon customers. Sounds insane, but is entirely possible if net neutrality is repealed. What makes this worse, is that this kind of situation is not a far stretch for many of these internet providers. They have tried to do similar things in the past, and were stopped because of net neutrality.