Did You Know That Leaving a Car Running in Your Driveway Could Get You Into Trouble? 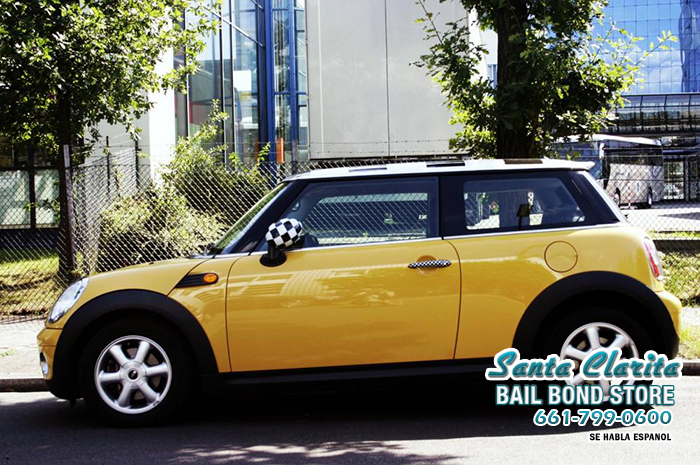 Some people like to leave their car idling and unattended while they either let it warm up, or run into the store real quick. Are you one of them? If so, you may want to reconsider. Not only can doing so be opening yourself up for huge risk, it is also hurting the environment.

In Colder Climates, It Is Not Uncommon To See Cars Sitting In Driveways

Billowing out clouds of steam without a driver anywhere near the vehicle. After all, no one likes to get into a freezing cold car. So why not let the vehicle warm up so it will be nice and toasty when you get in? The problem lies in the fact by doing so, you have now left your car vulnerable. The one thing that can keep your car safe and yours, is your key, which you just left in the ignition. Anyone could walk up, get into your car, and drive away with it.

Maybe you have a spare key and think you were being clever in that you locked your car doors with the spare so no one else can get in, but that does not really pose much of a barrier. Again, the key is the important part of using a car, which is still inside. What’s to stop a thief from simply breaking your car’s window to get inside? After all, the price of a new window is nothing to pay for when getting a car for free.

As if it weren’t bad enough, some states and cities will hold the driver responsible for the theft of their car if they left it running and unattended.

On top of inviting crooks to steal your car, leaving it running can be costly for both you and the environment. Your car actually warms up faster when it’s moving and working, not idling. This is due to the fact that the more work your engine does, the more heat it generates. Another problem with leaving a car idling, is that it is wasting energy. Your car uses fuel to idle, but doesn’t go anywhere. This means that when your car is idling, you are getting 0 miles to the gallon. You are wasting fuel, which means you are wasting money.

The whole time your car is running, it is pumping greenhouses gases into the atmosphere. There have been several studies over the years that show just how bad smog can be for people. By not letting your car idle to warm up, you not only save money, you are reducing your carbon footprint and thereby helping the planet.

To top everything off, some states and cities have laws against leaving a car unattended. In some cases, the restriction only applies to public areas, while others include private property as well, which means it can be illegal to leave your car running unattended in your own driveway. Be sure to check out local laws to find out for sure whether or not you are ever legally allowed to warm your car up in your driveway.