Did You Know about This Forgotten Right? 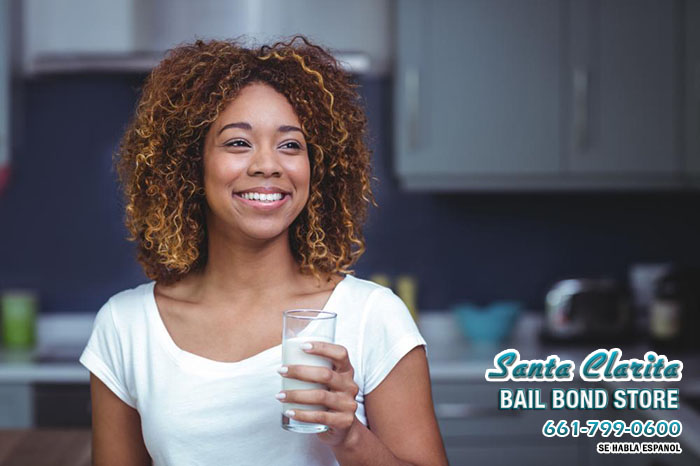 23 May Did You Know about This Forgotten Right?

Many people are familiar with the First and Second Amendment to the US Constitution. However, this is like only reading the first paragraph of a book and saying you understand everything in between. We do this a lot in today’s society.

We look for articles with catchy headlines and graze over them hoping to gain all the knowledge that is within the article in 15 seconds or less. We see or hear things in the news and react based off of that small sample. Most people just get information from secondary news sources rather than the primary source. Within this crazy world, we get so caught up in all the drama of the problems that we don’t focus on a solution. The solution is within the 15th Amendment.

If you don’t know what that is, it’s time to pull out your duplicate Constitution that you were given in grade school. The 15th Amendment outlines our right to vote. If you are women, the solution lies in the 19th Amendment, where you were granted the right to vote as well. Our right to vote is often understated and misjudged. People assume that our votes don’t matter, but they do.

California has the primary election this June 5th, and the final vote this November 6th. There are many things to vote for this year. For starters, this upcoming election we’ll be able to vote for a new Governor. Not only will get to elect a new official, we can also vote on controversial topics like: bail reform, the 3 state initiative, gas taxes, and rent regulations. The ballot is still in the process of being formed. By the end of the summer, we will know what issues are going to be on the ballot.

If you feel empowered, and want to make a difference, register to vote. You need to be registered to vote at least 15 days before the election. Try not to put off registering to vote until last minute because if there is any issue you won’t be able to vote.

There are several places where you can register to vote:

It’s time to step up and exercise your right to vote. We weren’t given these rights to just ignore them. It’s time we put them to use.

The world seems crazy and out of control, we can at least help reign in the California government. It’s time to not forget about the 15th Amendment.