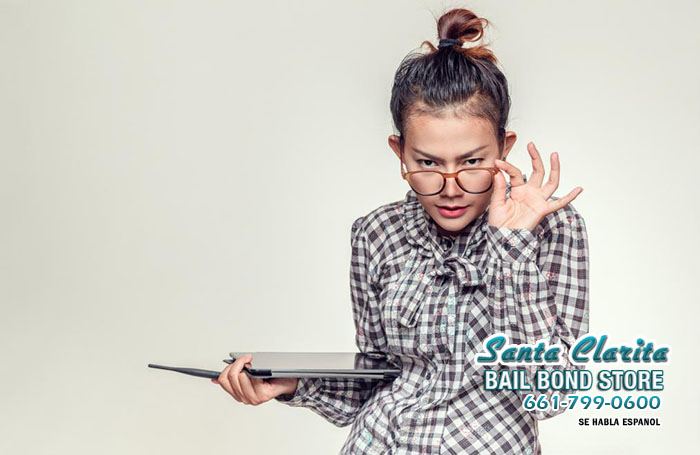 The statute of limitations for copyright infringement is three years. Copyright infringement is the illegal copying, publishing, and distributing of creative works that belong to other people, groups, or companies. Creative works can be computer software programs, video games, books, films, music, and more. Copyrights can be transferred or sold to another individual, in which case the new individual could then reproduce and distribute copies.

Statute of limitations is the time frame in which the prosecutor can charge the accused with the crime in question. The statute of limitations begins when the infringement is discovered to have occurred and if that time frame expires, then the accused cannot be charged. In this case, after 3 years, prosecutors cannot charge a person for their copyright infringement case.

21-year-old Trevon Franklin was not so lucky. Last year, Franklin had obtained a copy of the superhero action movie, Deadpool. He posted it on his Facebook account 8 days after the film was released, where over 5 million people viewed the film free of charge. He also made copies and distributed them out to the public. The estimated value of that was $2,500.

Having the film posted on his Facebook account made it easier for the FBI to track him down, which they did so pretty quickly after he had posted the film. However, it was not until earlier this month that he was arrested and charged with copyright infringement – well within the statute of limitations for copyright infringement. If he is convicted, Franklin can spend up to 3 years in prison.

Not only is this a reason to not commit copyright infringement, it is also a reason to thoroughly consider the content a person posts online. There is no telling who looks at a person’s content. In addition, social media companies are constantly scanning through the content to weed out red flags. In the effort to try and earn money by distributing copyrighted works, Franklin now risks losing even more than what he would have earned.