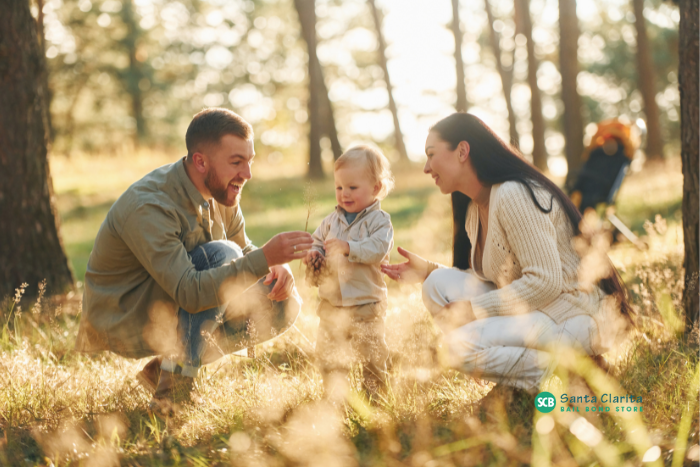 The Importance of California Bail Bonds

Even though the bail bonds business always seems to get a bad name, in large part due to the way it’s portrayed in movies and television shows, the truth is that bail bonds are an integral part of the California justice system.

Most people really can’t afford to post their own bail. First, it’s a cash-only deal, checks aren’t accepted and it’s difficult to obtain cash when you’re locked into a jail cell. The higher the required bail, the more difficult it becomes to handle the expense.

That’s where Newhall Bail Bonds comes into the picture. We have the means to post bail for people who otherwise couldn’t afford it. The only thing we charge is ten percent of the required bail. This is a fee so you won’t get the money back when your case is resolved.

Is a bail bond from Newhall Bail Bonds the right thing for you? We really can’t say, it’s going to depend on your unique situation. What we can say is that we treat all of our clients with respect. We also provide clients who are struggling with a flexible payment plan that allows them to pay their fee over a period of months.

One of the things to keep in mind is that having us post a bail bond for you means you’ll be released from jail and be able to go back to work. You may even reach your employment without missing a single day. The ability to work while your case winds through the California court system means you don’t have to worry about how you’re going to keep up with your routine bills. Working also provides you with the money needed to consider hiring a private attorney.

Still not sure that a California bail bond is right for you? That’s okay. To learn more simply call 661-799-0600 or click the Chat With Us Now link. 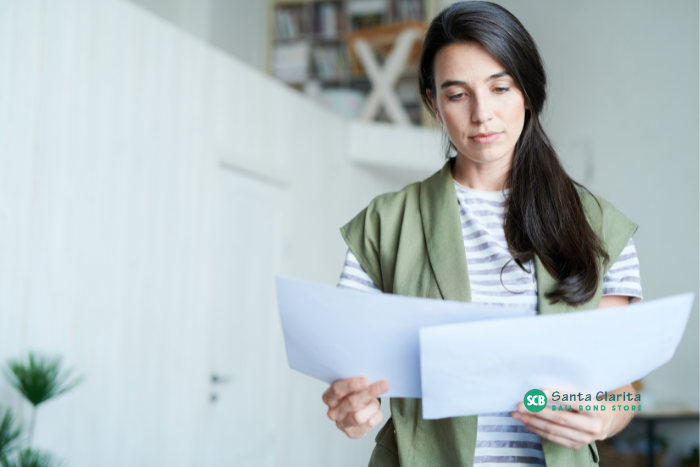 Will Prior Arrests Result in Denied Bail

There’s no getting around the fact that having prior arrests isn’t good. The more severe those previous crimes were, the less good the situation becomes.

In situations where there is a base amount of bail, the prior arrests will likely lead to the bail’s base amount increasing. This is especially true if your record includes the same charges.

Having felonies on your record will have a severe negative impact on how much bail you’re required to post. It’s not unheard of for a single prior felony conviction to raise the base amount of your bail by $100,000.

Perhaps the worse thing about having a prior criminal history when you’re arrested is that the judge can look at how you behaved while you were out on bail and use that information to set a higher bail or even deny bail altogether For example, if you were told to avoid certain people who were connected to your case and failed to do so the last time you were out on bail and ow you require bail again, it’s unlikely the judge will grant our request. The same is true if you failed to show up for your court appearances.

The one thing your prior convictions won’t do is prevent you from setting up a free consultation with Newhall Bail Bonds. While we will consider your previous record and look at how you behaved in the past while you were out on bail, we won’t turn you down. What we will probably do is require some sort of collateral that you’ll get back once you’ve attended all of your required court appearances.

Whether you have a complicated conviction record or have just been arrested for the first time, Newhall Bail Bonds is ready to post a bail bond so you are released from jail We’re open 24/7 and provide free consultations!