Bet You Didn’t Know Jail And Prison Are Totally Different 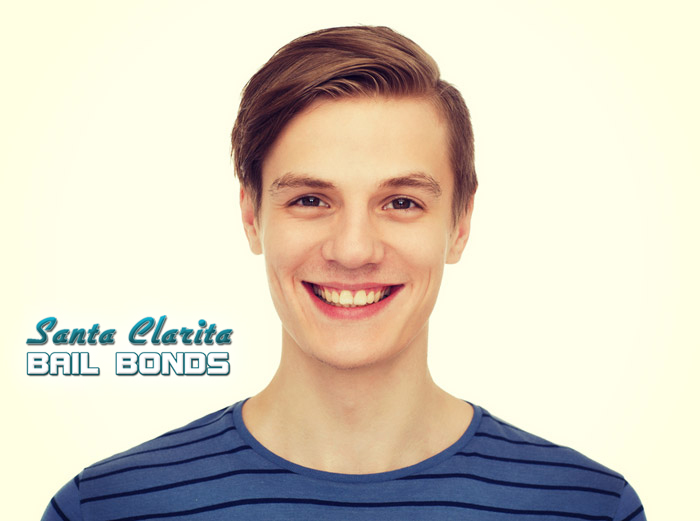 We don’t blame you for thinking jail and prison are two words for the same place. A lot of people use the two terms interchangeably when really, they are separate institutions. Let’s take a look:

Sheriffs and local governments run jail. Jail holds those who are waiting for their trial or serving short sentences. Inmates are allowed to enroll in various programs in jail, such as work programs, educational programs, and rehab programs, for example. These foster behavioral improvement.

The state operates prison, holding convicts serving long-term and life sentences. Prison does not offer the variety of programs like jail does. However, as an inmate reaches the end of his or her sentence, he or she can be introduced to halfway houses and community restitution centers, for example, to begin reintegrating into society again.

Bail Bond Store – Santa Clarita can help bail people out of jail who are waiting their trial. Bail is not available for those who have already been sentenced to serve time in prison.